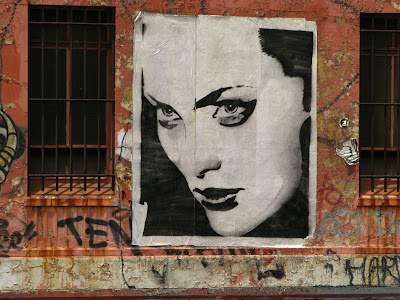 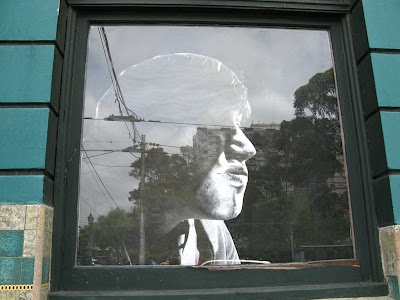 Sighted at what was called the Rob Roy in Fitzroy on the 14th of December 2008. The Rob Roy has new owners and will be renamed 'Newtown Workers Club' which I don't get as it's in Fitzroy maybe the Fitzroy Workers Club would be a better name(from the interwebs goes Newtown was the suburbs old name). The new owner is Jerome Borazio, the man behind St Jerome's, Sister Bella and Happy Palace. From what I read in the Age on Monday, it will be more of a restaurant and have some gigs later at night.
Posted by Greg at 12:58 pm No comments:

Email ThisBlogThis!Share to TwitterShare to FacebookShare to Pinterest
Labels: Fitzroy

The Black Cat at Geelong Station 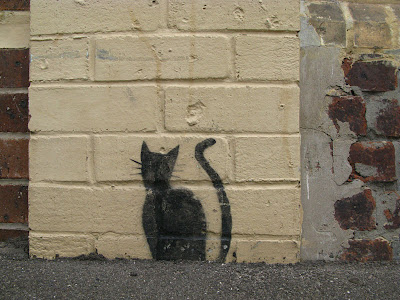 Sighted at the Geelong Station on the 7th of December 2008.

I know Geelong is not in Melbourne but is 1hr train ride away, and I couldn't say no to a stencil of a cat. My Dad James spotted this one. Thanks Dad.
Posted by Greg at 12:49 pm 2 comments: 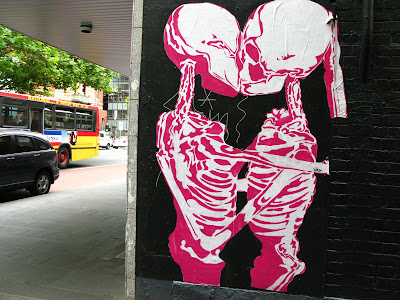 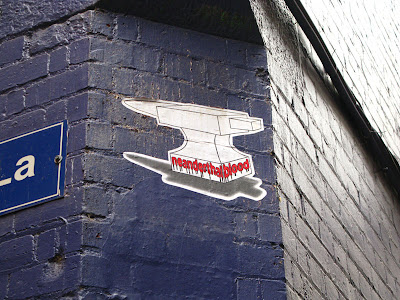 Sighted in Melbourne CBD on the 2nd of December 2008

Ok Cool kids. I have just formatted some street art pictures, and more too come. Although it is so time consuming. Expect a new picture tomorrow around 12-1pm Melbourne Town time.

I haven't scheduled any posts. Will get onto it tomorrow.
Posted by Greg at 6:50 pm No comments: 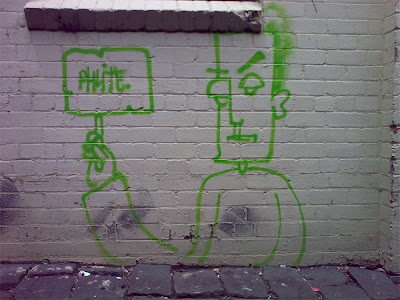 For some reason this reminds me of someone drawing with texta. 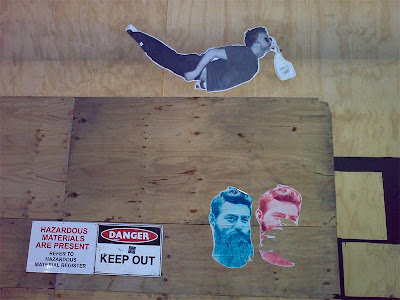 Sighted in Melbourne CBD on the 15th of December 2008

Lady of the Lane 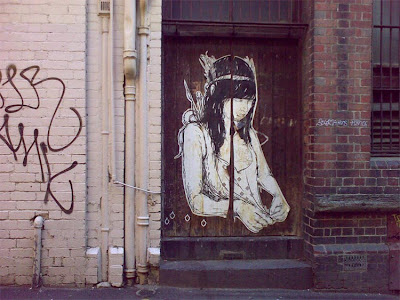 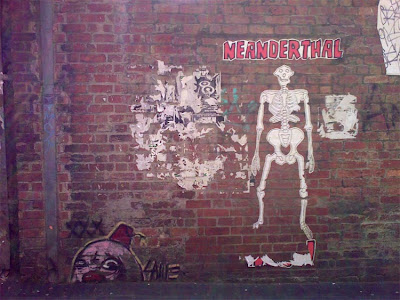 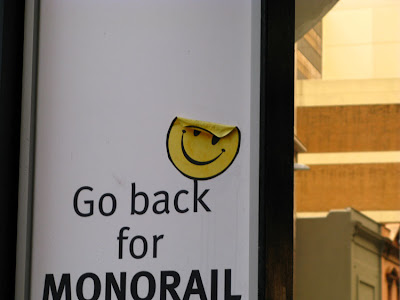 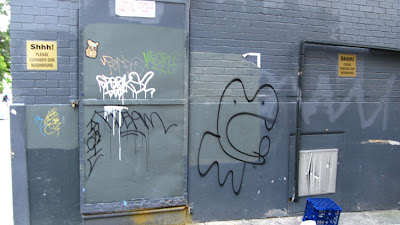 Email ThisBlogThis!Share to TwitterShare to FacebookShare to Pinterest
Labels: Sydney 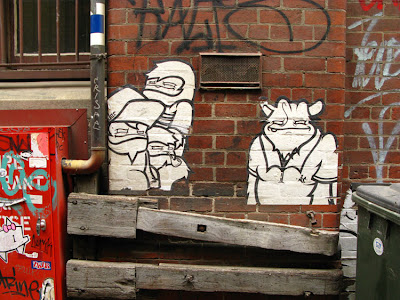 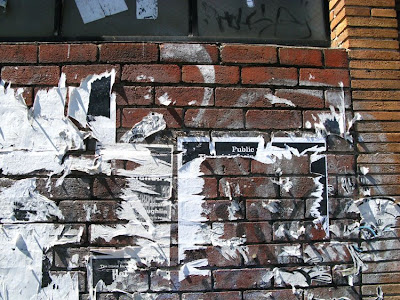 Email ThisBlogThis!Share to TwitterShare to FacebookShare to Pinterest
Labels: Fitzroy 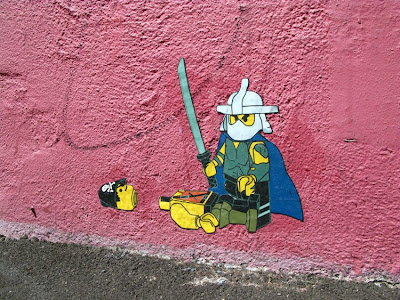 Sighted in Fitzroy on the 5th of October 2008

I think this is by Toy? Correct me please.
Posted by Greg at 12:53 pm No comments:

If you have any pictures of Melbourne Street Art or Melbourne Public Art Lying around feel free to send them via email. Please read this post about submissions and you can find a contact email address here too.

If you know who made one of these artwork then please leave a comment. There's always new people making street and new styles, I'm always learning something new.

Street Art and other stuff